Lafarge originated from France, an industrial company specializing in three major products: cement, construction aggregates, and concrete. Lafarge Malaysia is a well-known name in the Malaysian construction industry. Standing strong since 1950, the company has been known for playing a significant role in developing and building better cities in Malaysia and the company is commitment to contributing to the development of Malaysia’s construction landscape of tomorrow.

We were briefed to take over the 2012 annual report and since then we were involved in a variety of print designs and a calendar design that we are still known by till this day. Being an established internationally known company, some materials produced needed approval from the parent company at France. Furthermore, the fact that everything that was produced had to remain consistent tested our ability to be creative within that guideline provided which made us learn more and feel the sense of accomplishment in every job we did. 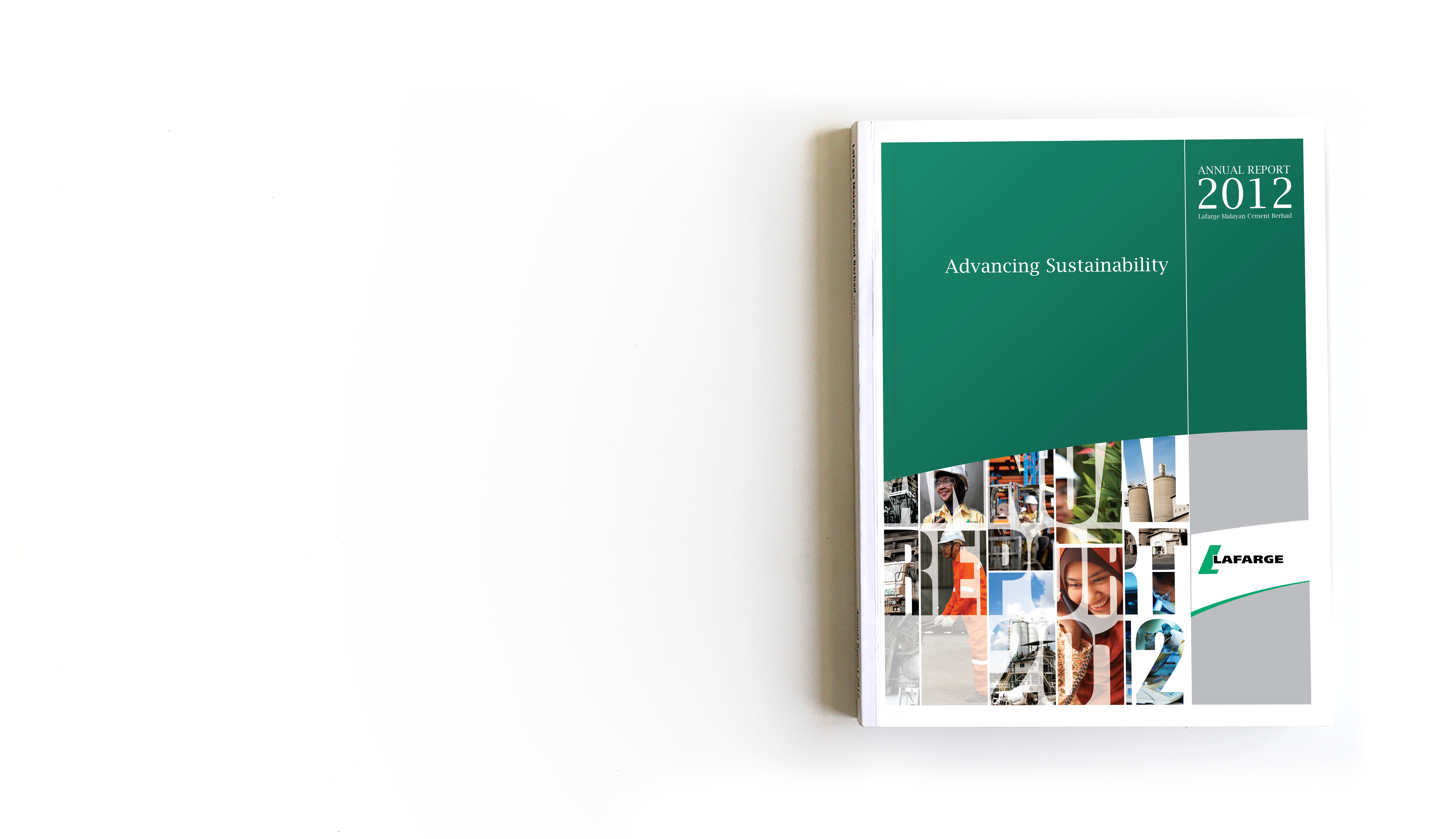 The Ordinary but fun calendar is both functional yet creative. Each month comes with a side to make notes while the other side highlights images related to Lafarge. The mundane design with a little twist conveys a more fun and fresh daily experience. It consist the boxes that have dates and it can be torn out like a window. Once open, inside reveals a fun message or emojis to draw on and on the other side there’s a space to write one’s memo for the day.